Today was a tough day for many reasons, with one reason being that I had to get on another darn ferry boat, and those things just make my head spin, not to mention we’re tired from going 90 to nothing! We’ve also been planning our trip around activities and excursions instead of food which means we haven’t been eating as well as we hoped. To dive into that a little deeper, we’ve had great meals! But nothing that has been memorable. I think that’s partially because we didn’t want reservations to hinder any plans, and I’m glad we didn’t make any because there really isn’t any extra time! All of our excursions have involved time sensitive activities with tickets: with the Giants game tickets in the middle of the day on Sunday, we had a late dinner; with the bike tour starting at 10:30 AM yesterday and lasting ALL day long, we had both a late lunch AND dinner; and with Alcatraz starting at 10:30 AM this morning, we had a late lunch. It’s been hard. I’m self diagnosed hypoglycemic so my blood sugar gets low, and I get serious headaches (regardless if I’ve packed snacks – nothing works as good as a meal!) And being in the city, you have to plan for where you want to go and how you’ll get there, which takes ubers, buses, trains and time. So if you’re already late eating, you’re only going to be eating even later (not to mention the lines!) I’d say this has been the hardest part of the trip.

It’s crazy how many foreigners are here. I can’t tell you the last American I’ve talked to! No exaggeration. Anyone I sit by, take a picture for, or talk to is foreign. We’ve met some wonderful people from Canada, South America, Australia and Britain. We’ve also met some not-so-wonderful people who just don’t seem to have any manners. No “excuse me”; no holding the door open for ladies; no offering the last seat on the bus to the only woman standing. Some even act like they don’t know how to stand in a line, and that lines don’t apply to them. The weirdest has been that they don’t move over on sidewalks and share the street. I always tell myself if my husband notices it, too, then it’s bad (because he’s usually a pretty chill guy) I know, I know, I’m in a city. I still find it strange that people don’t have common, polite character traits that I see at home. I’ve been spoiled by manners in the south and I’m proud of that!

But enough of the sour stuff. We went to Alcatraz today and it was awesome! The audio tour is so well played out, and it’s cool walking through jail cells and hearing the background noise of the inmates. If you haven’t purchased your tickets before your trip yet, you need to do so now! We played chicken with purchasing these tickets even after we read to order them ahead of time. When we went to order them a week before our trip, they were ALL SOLD OUT. We couldn’t believe it. We were so bummed. We called asking how we could get our hands on some and the only advice we were offered was to check back on the site since some may open up. To our excitement, we found 2 tickets – yes, just 2 tickets – 3 days before they were to be used, and we booked them! I really think we got lucky. FYI, we were also told to not buy Alcatraz tickets from street sellers as they are a knock off. 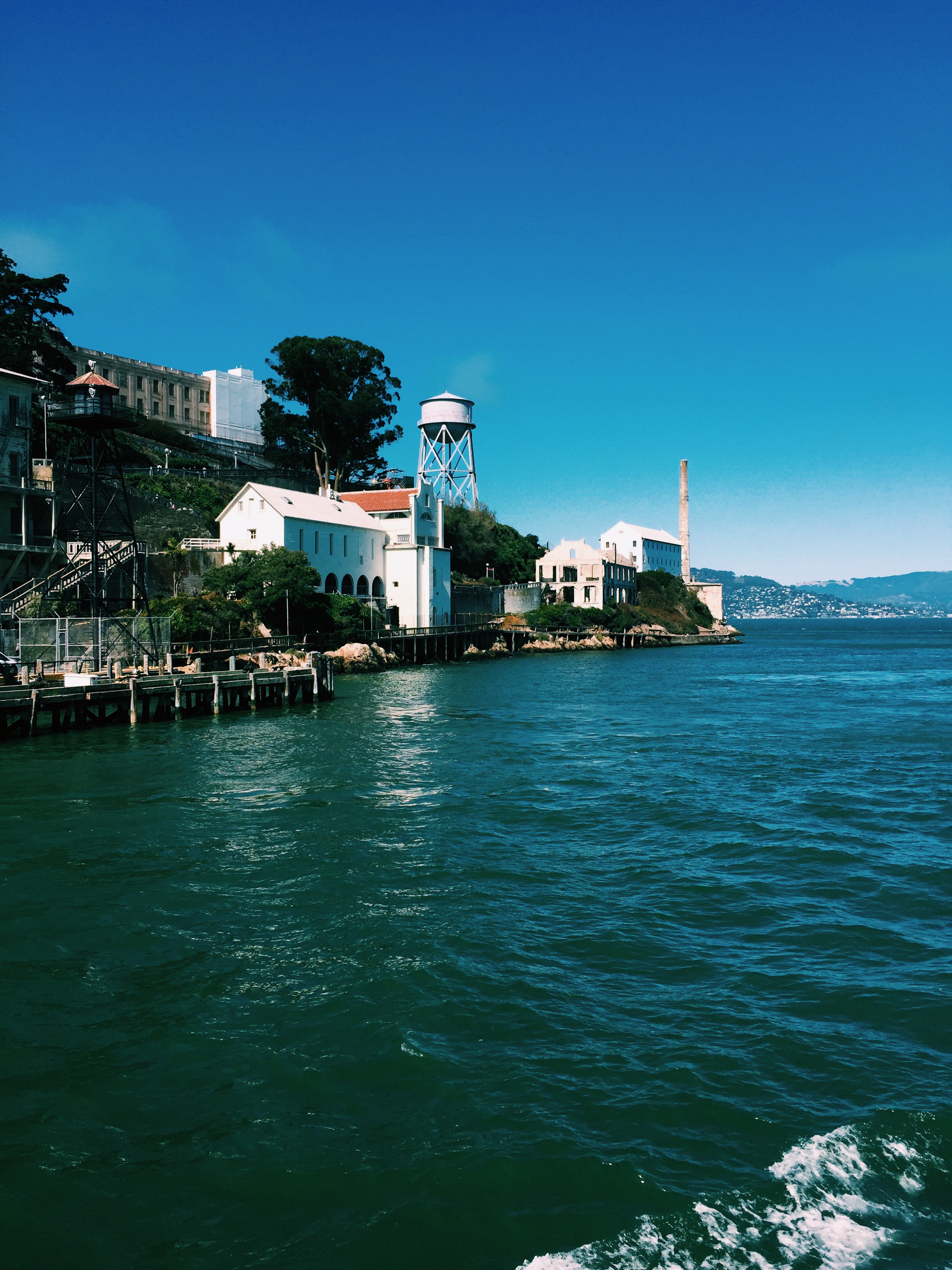 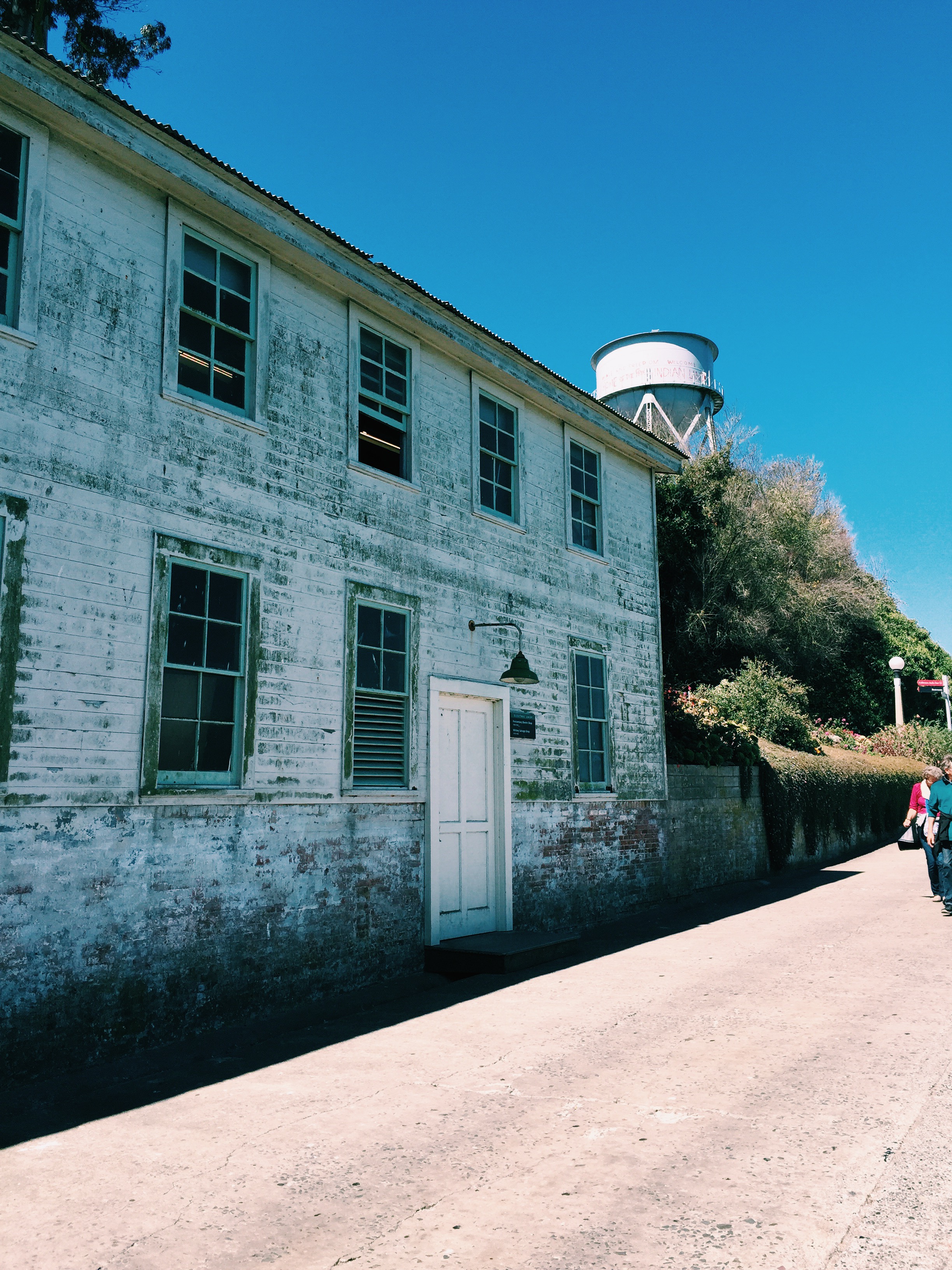 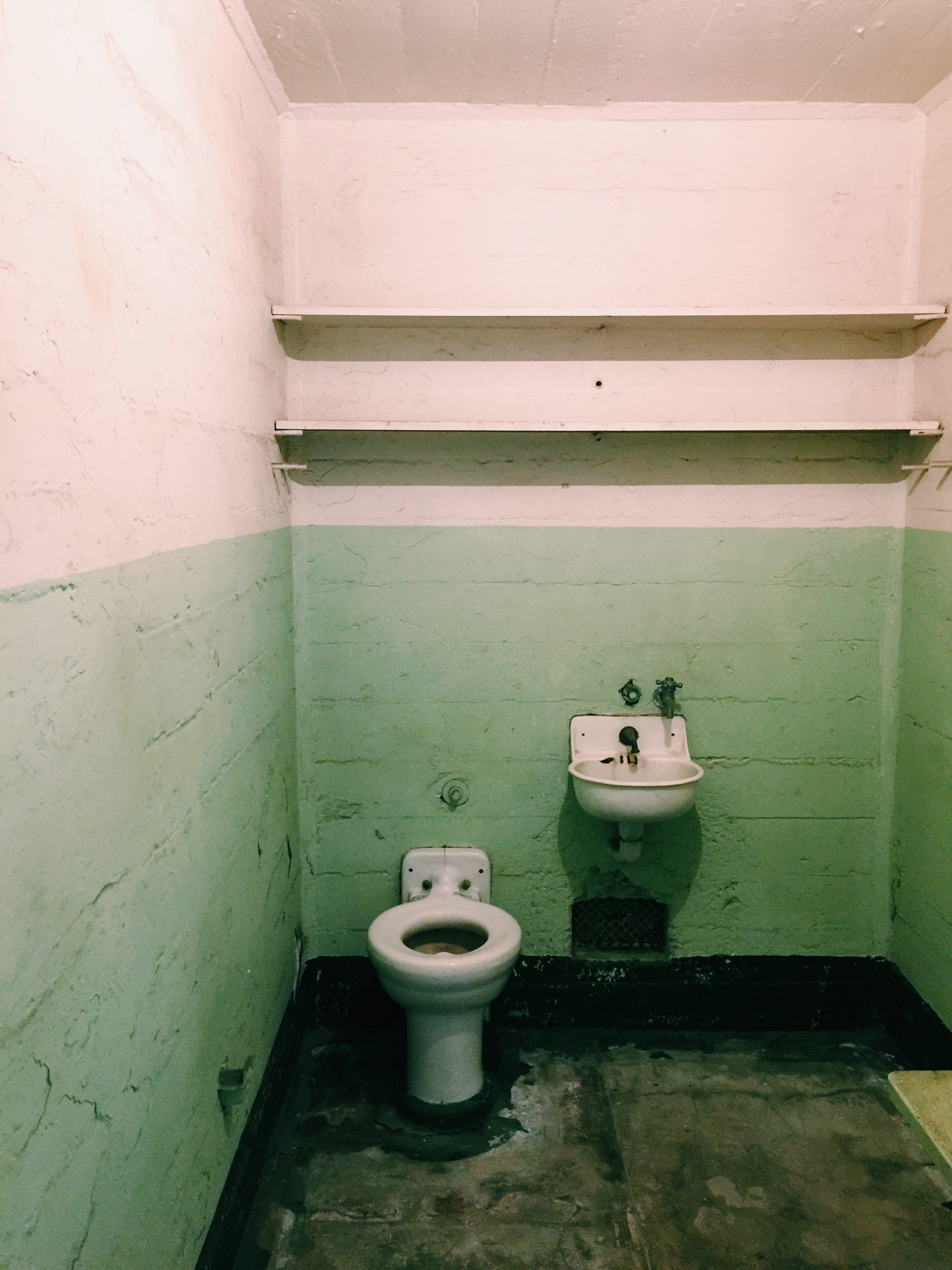 Our Alcatraz tour took about 3 hours. We then rode the MUNI bus to the Ferry Building to get lunch and eat all the samples inside. Hehe. 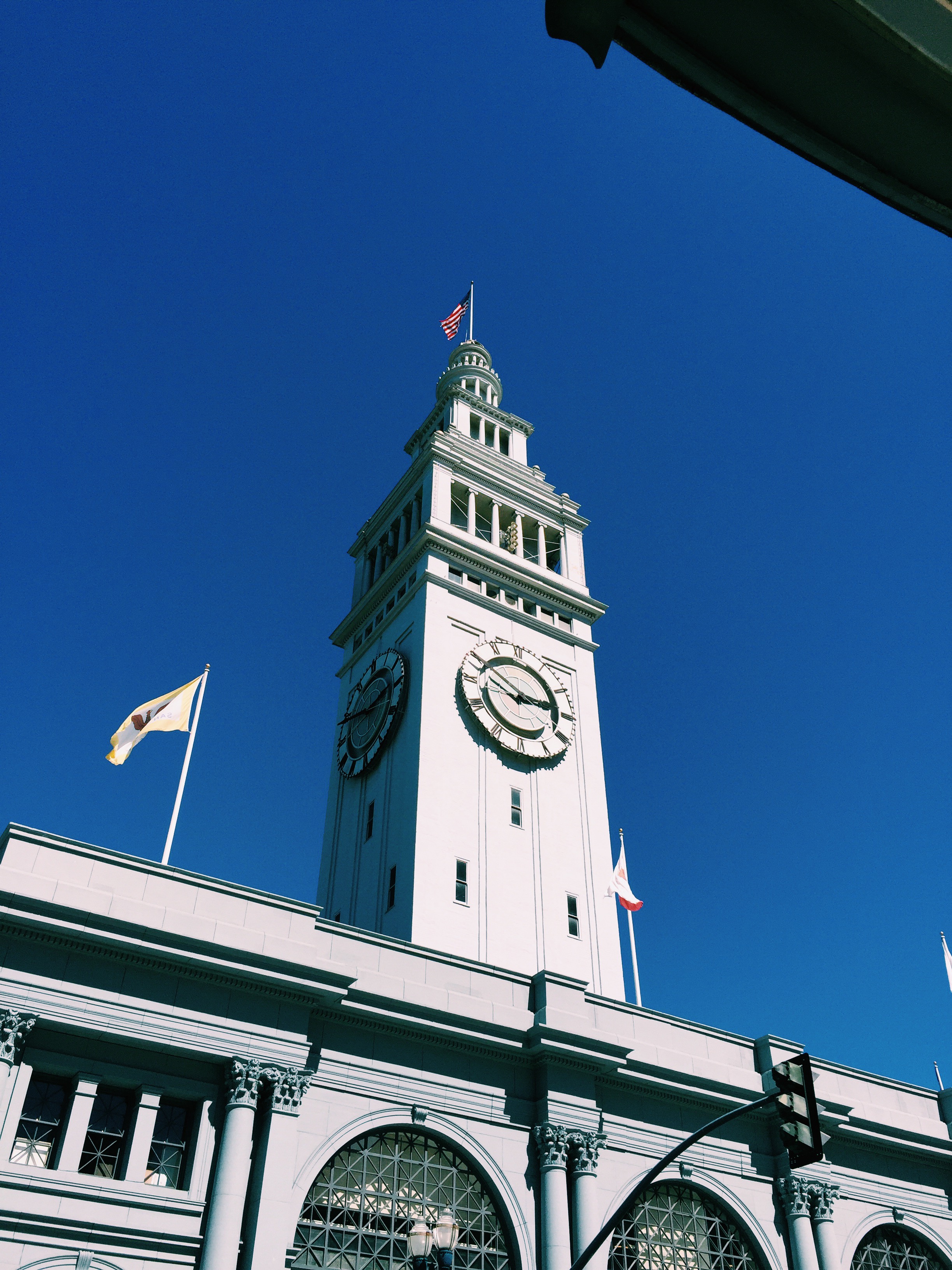 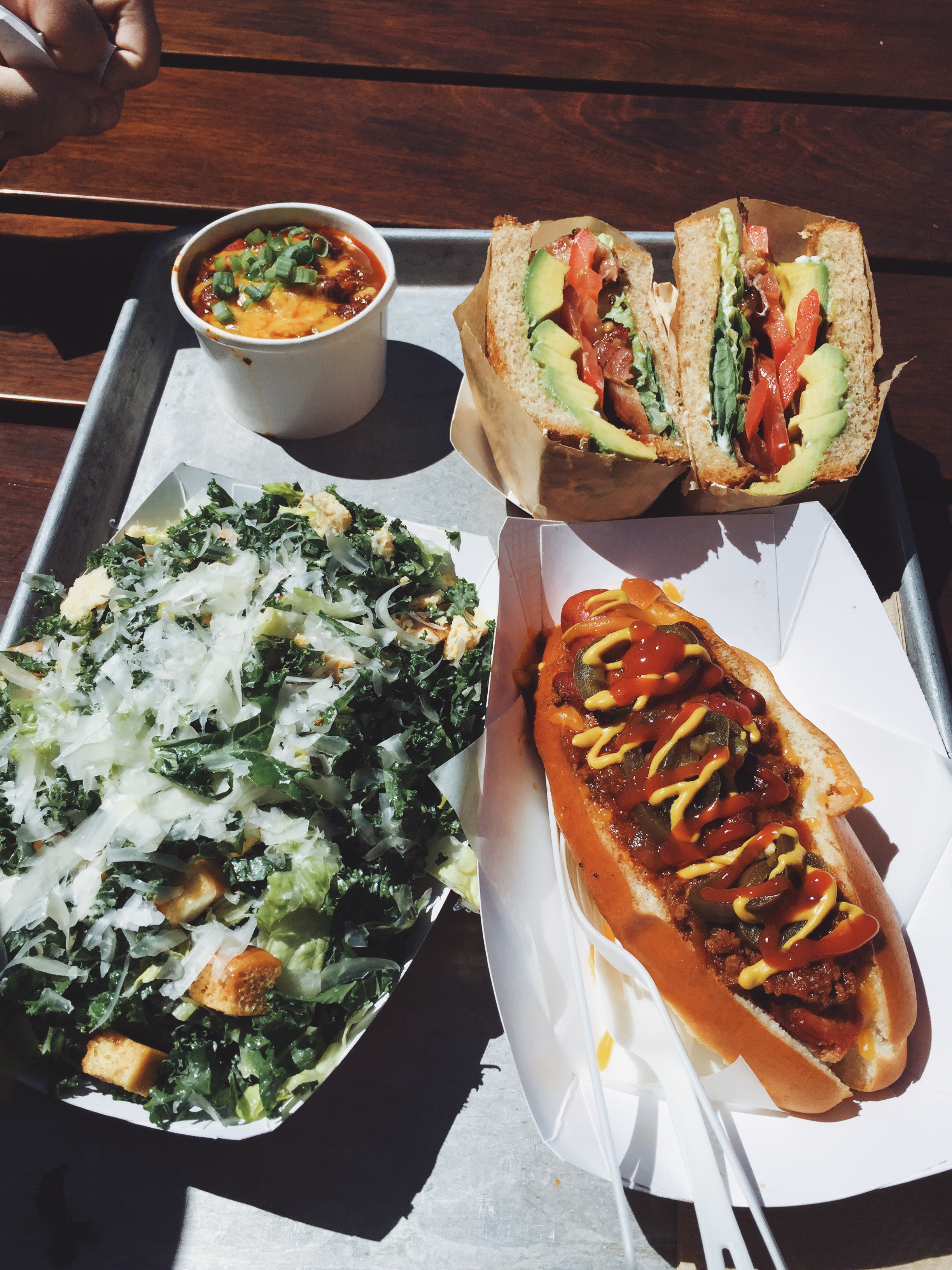 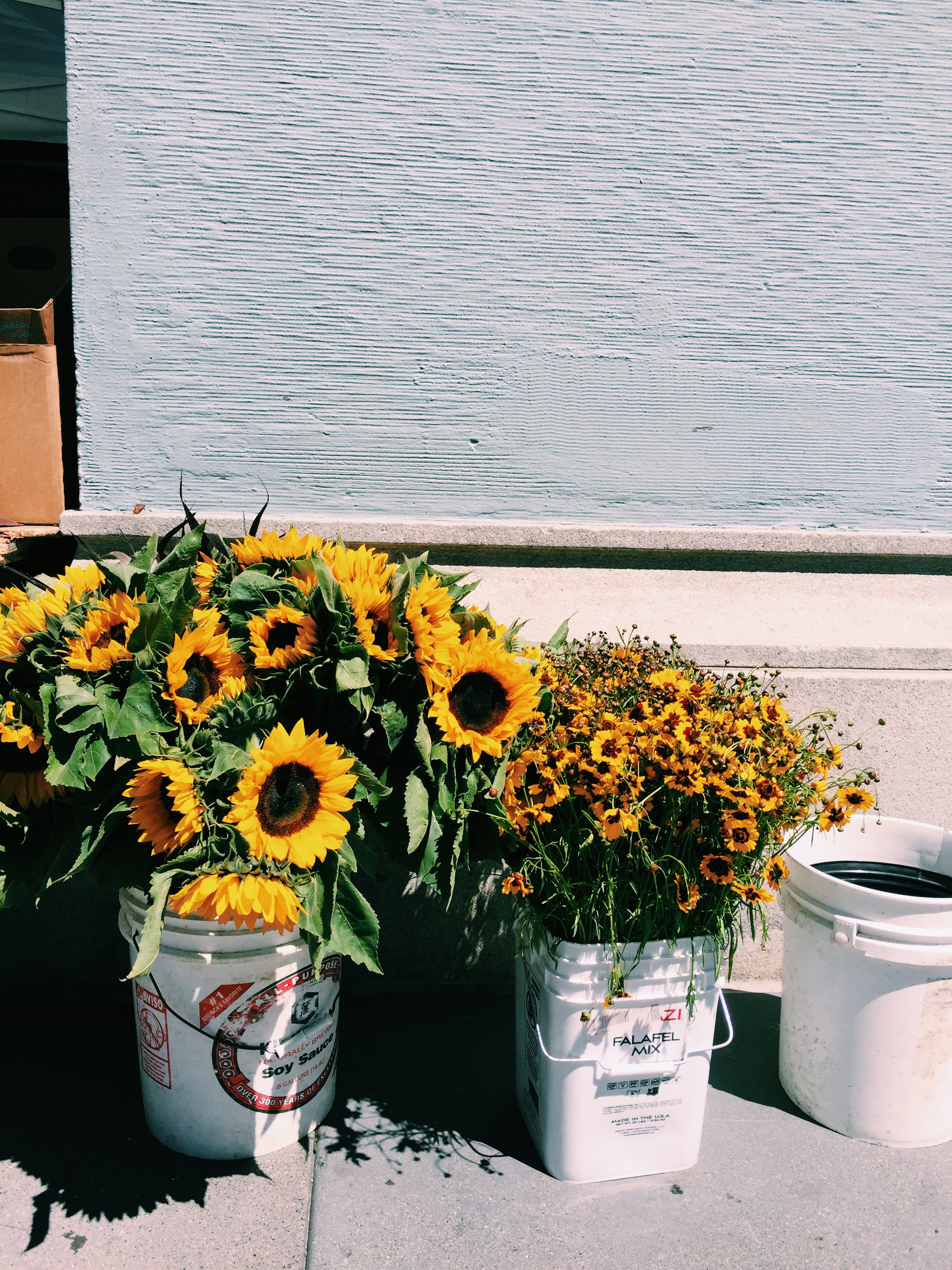 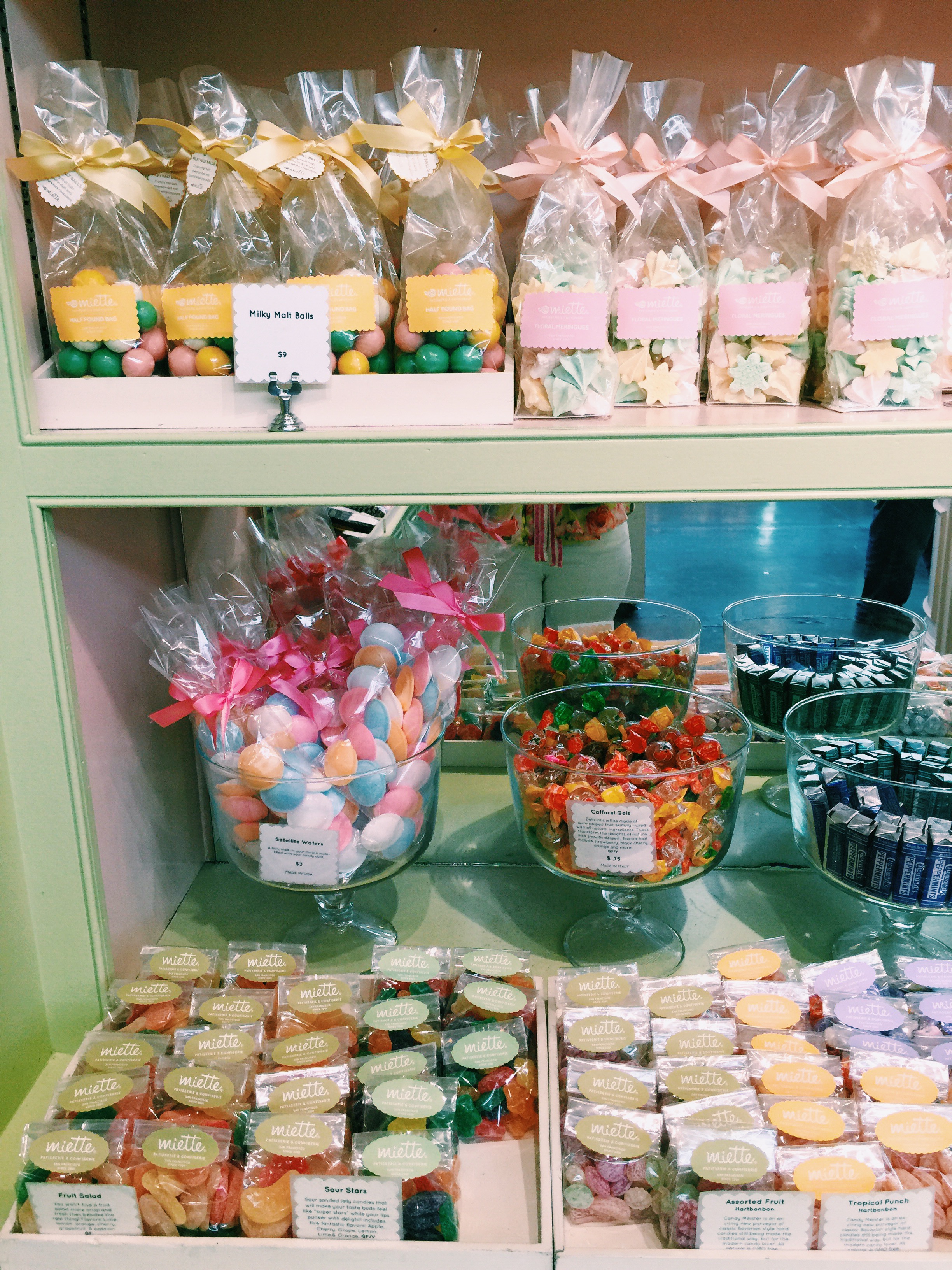 I promised Tyler we would go to Ghirardelli Square and he has been waiting on go, so we caught the MUNI bus to Ghirardelli and had ice cream sundaes and banana splits! 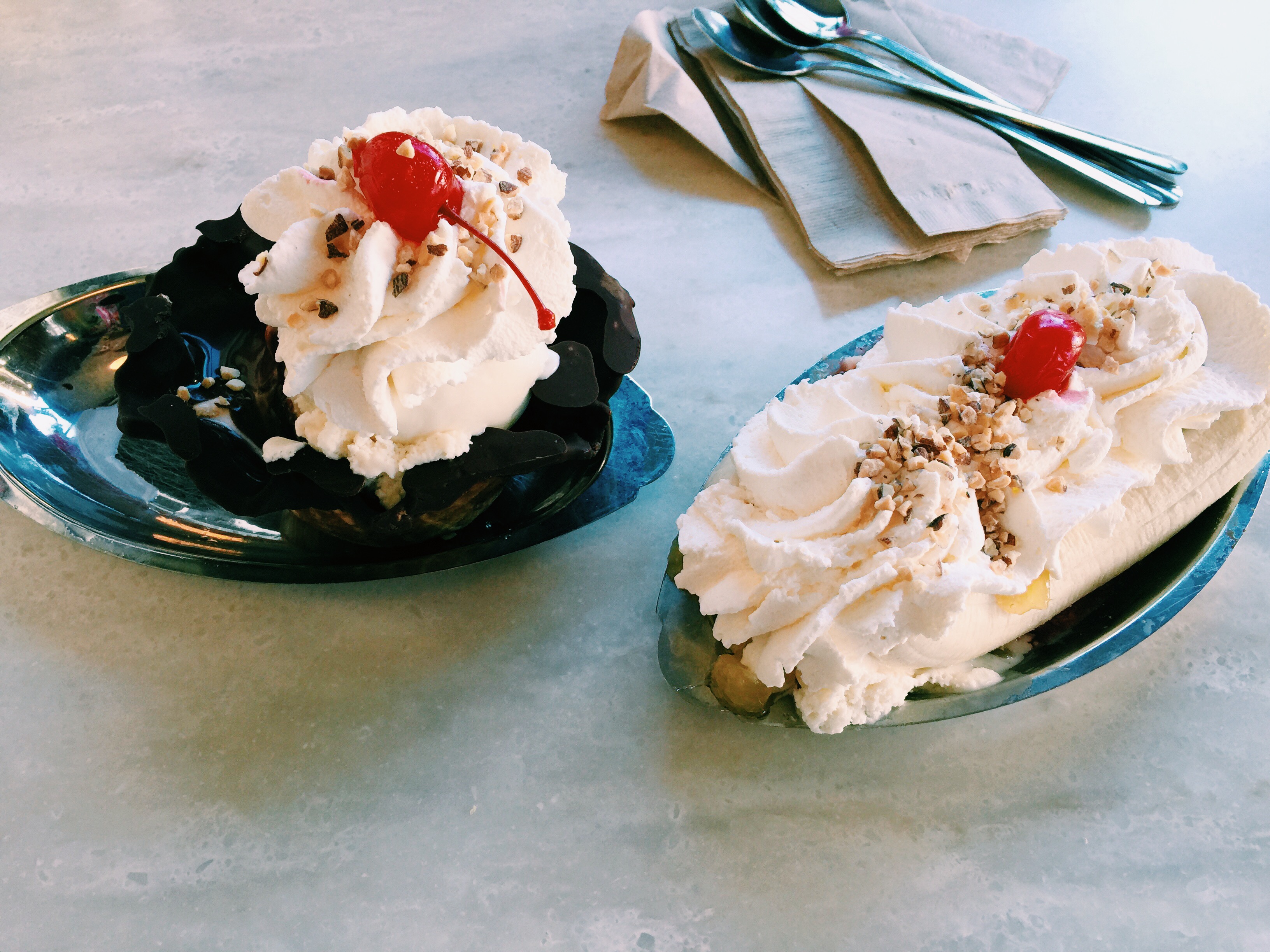 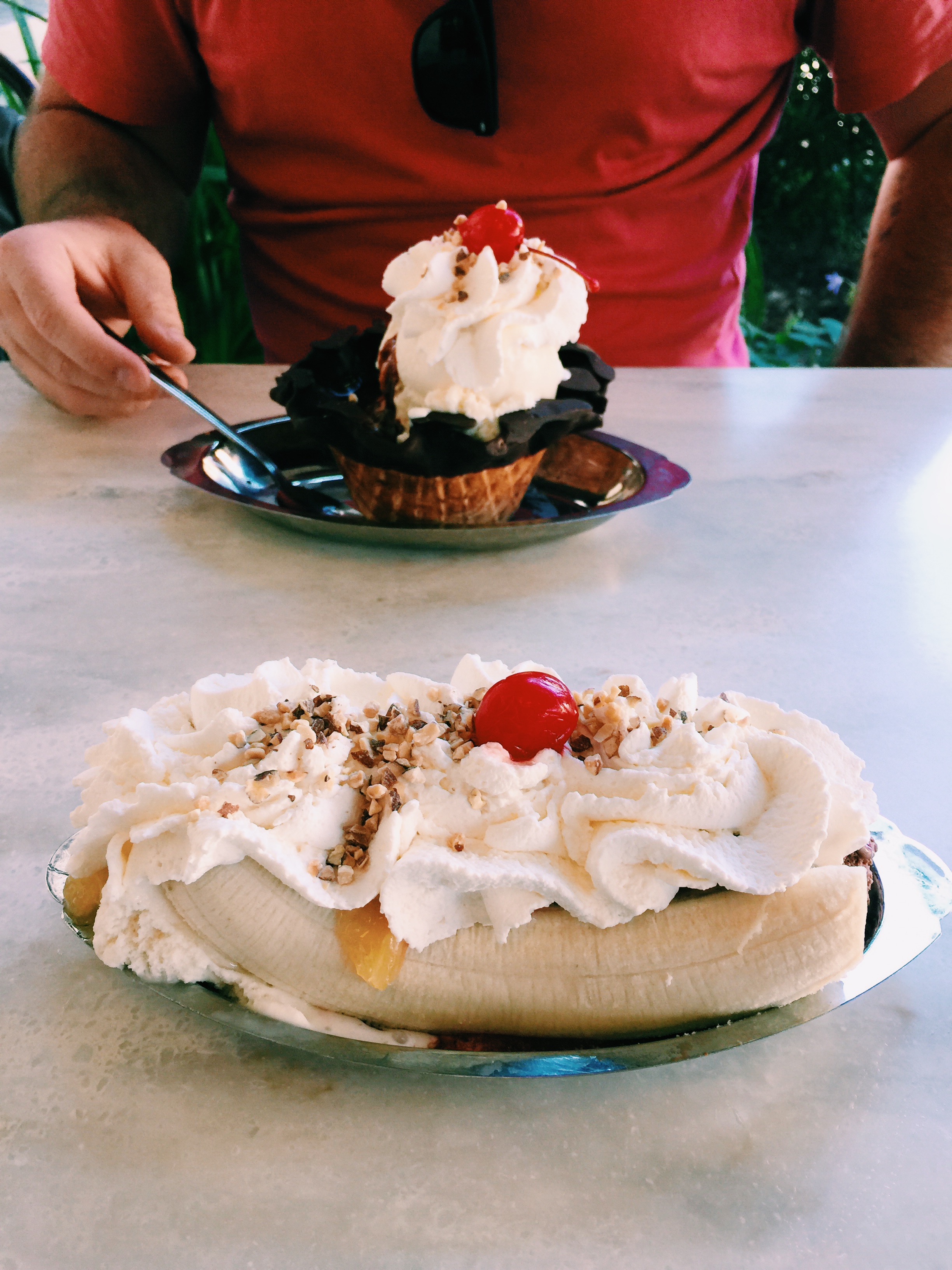 The night ended with ordering dinner down the street at a Spud place. We loaded our potatoes, toted them back to the hotel and watched “Escape From Alcatraz” in bed. Much needed! I think tomorrow will be a better day considering we have NO plans and NO obligations.