8/27/2016 – We checked into the hotel around 3:30 PM! Our hotel is close to Fisherman’s Wharf and we had time to kill, so we decided to walk around and eat an early dinner. Fisherman’s wharf is so kitschy and also so …dirty! I wasn’t expecting it to be that smelly and crowded. Keep in mind, this is coming from someone who doesn’t spend much time in cities, so i’m not used to the crowds, pigeons, or fighting for tables. I need a backbone.

We saw a menu that had crab chowder and it was the obvious choice for dinner considering the long lines everywhere else. Plus, the chowder was in a bread bowl and my gluten loving self couldn’t resist. It was so yummy! 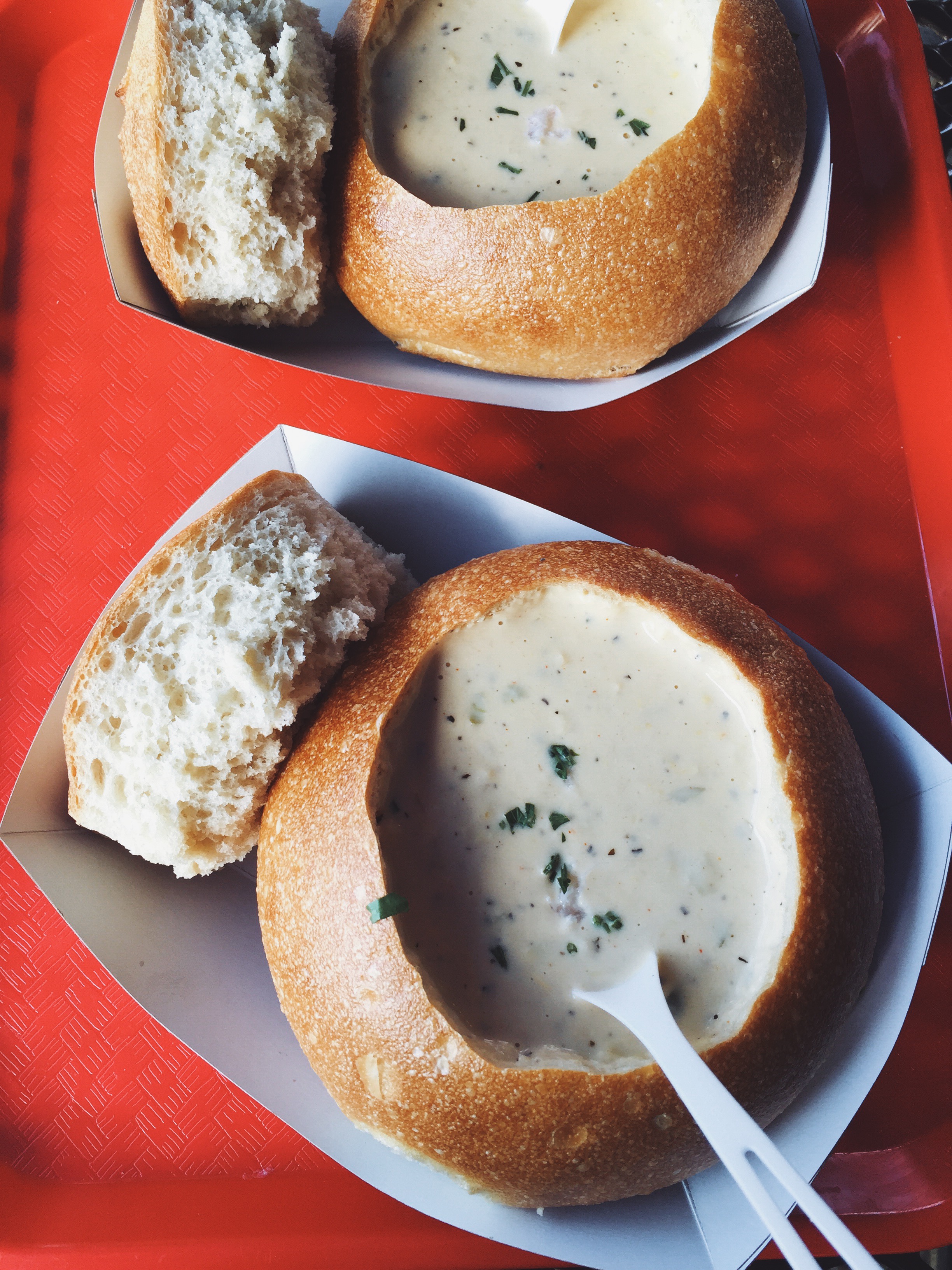 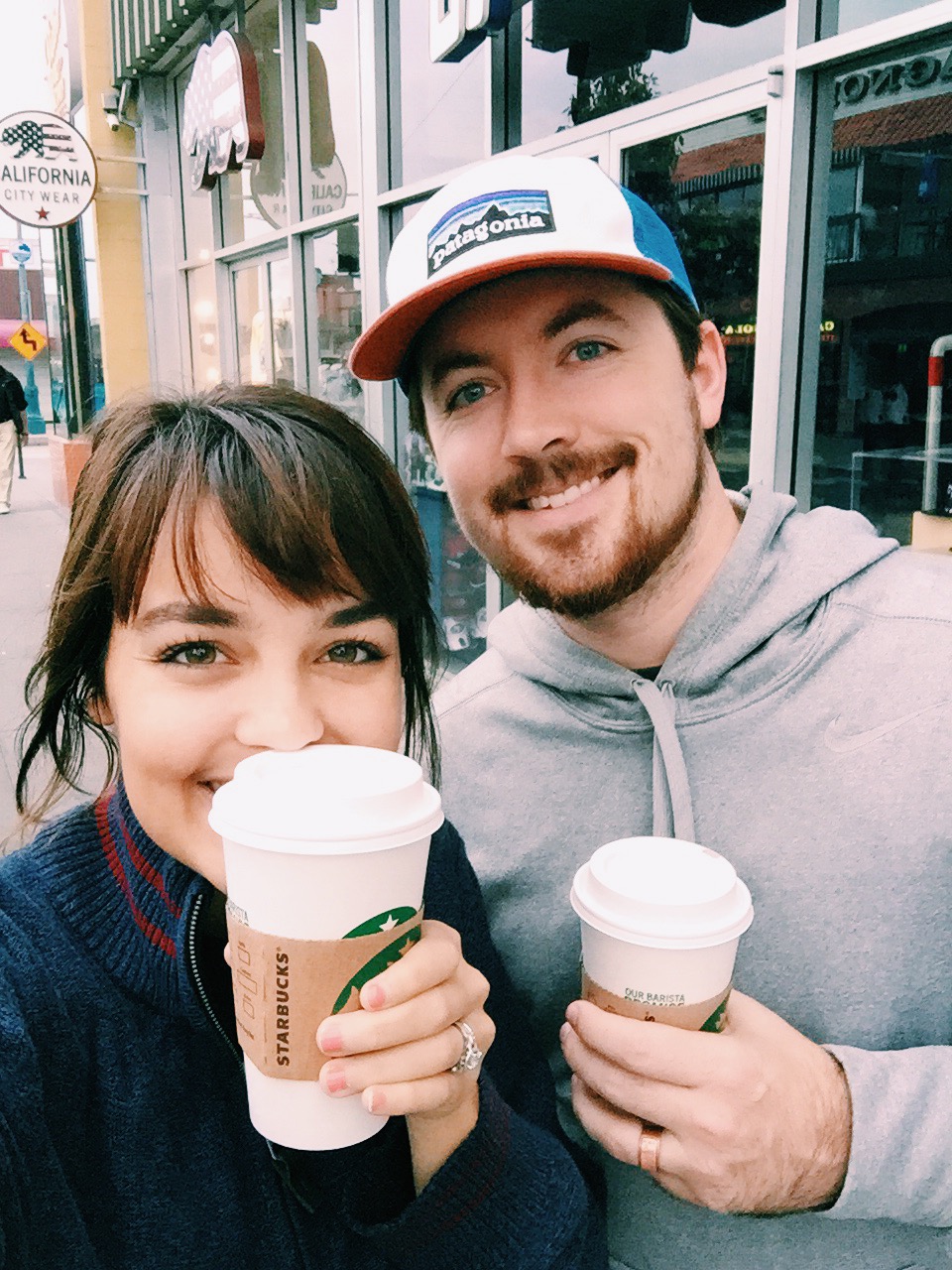 8/28/2016 – Our first full day in San Francisco. Considering how crazy crowded Fisherman’s Wharf was the day before, we decided to wake up early, enjoy a hotel breakfast and walk around. On the way, we grabbed some Starbucks (I love their caramel apple spice cider!) and headed to Fisherman’s Wharf.

THERE WAS NOT A SOUL IN SIGHT. Apparently San Francisco is a city that does sleep, and we were in awe at how lifeless the Wharf was at 7 AM. We maybe saw 4 people. And I highly recommend going at this time! Don’t even shower (we didn’t)! The temperature is incredible, the weather is moody, and it will feel like you have the city all to yourself…because you do. My favorite part of the wharf has been watching the sea lions on pier 39 (so touristy, I know…give me my fanny pack!) In the day, Fisherman’s Wharf is totally crowded and you have to fight for a spot at the front to watch the sea lions, but we had a little show all to ourselves and got to watch them play. So cute! 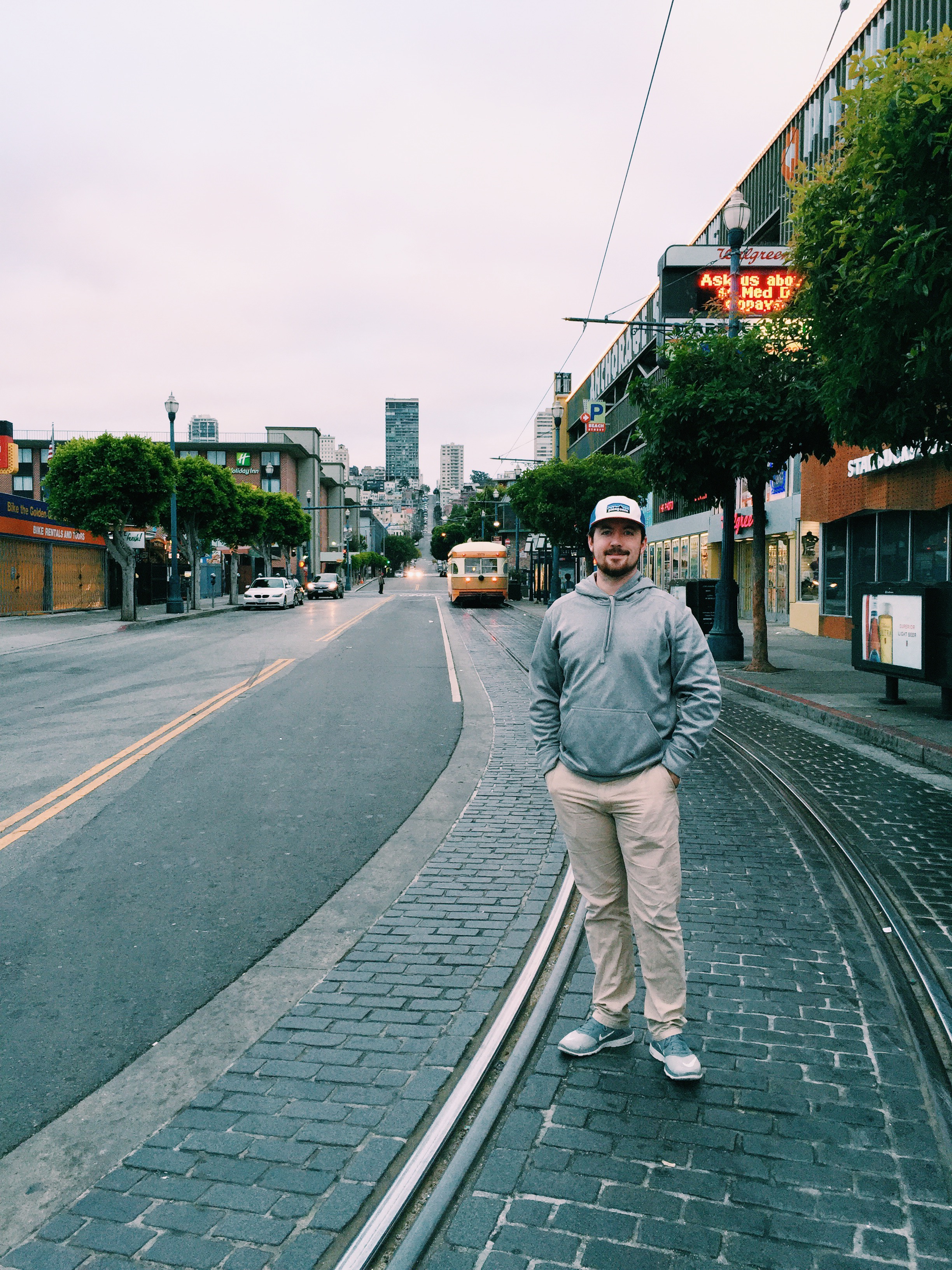 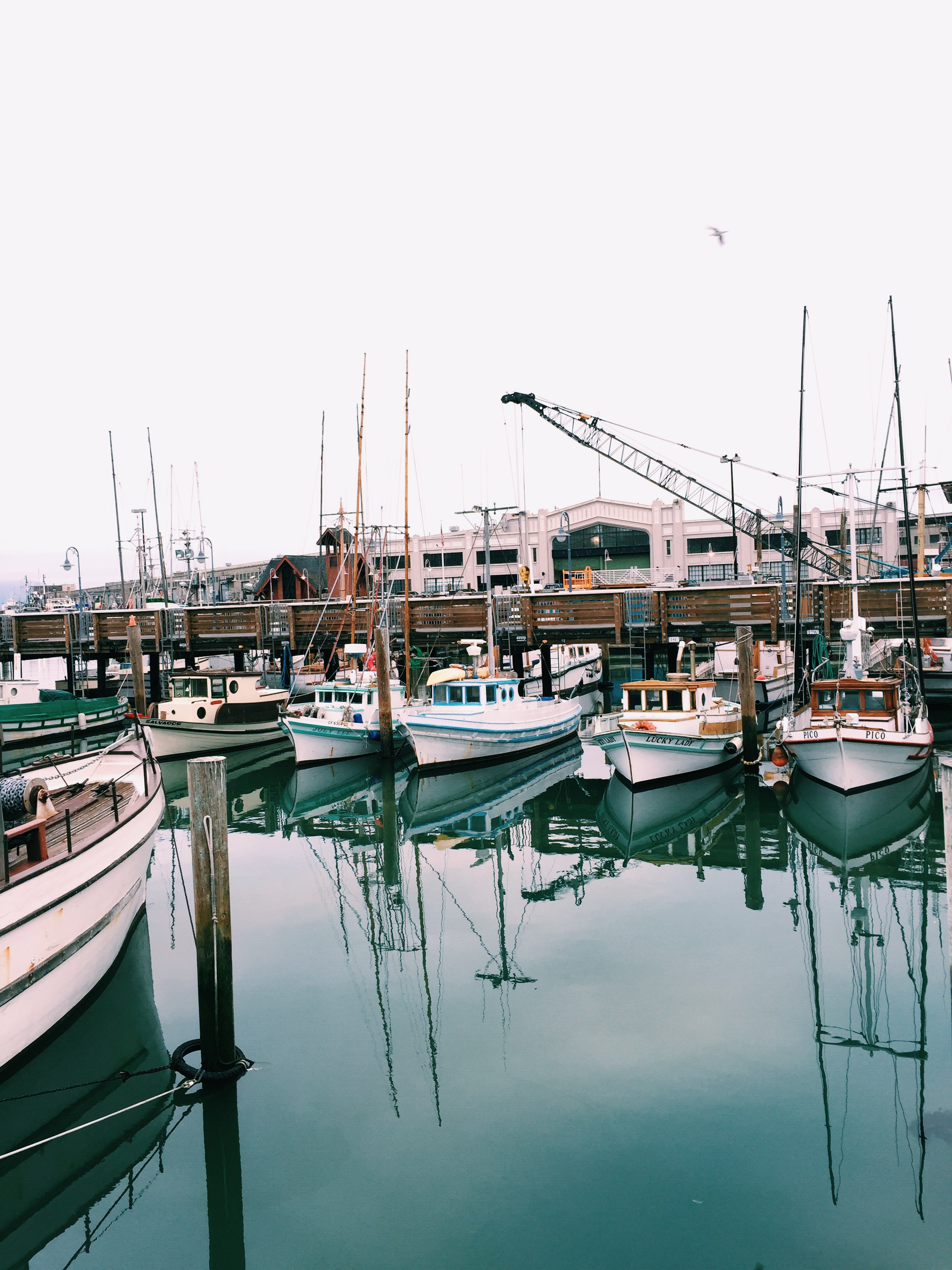 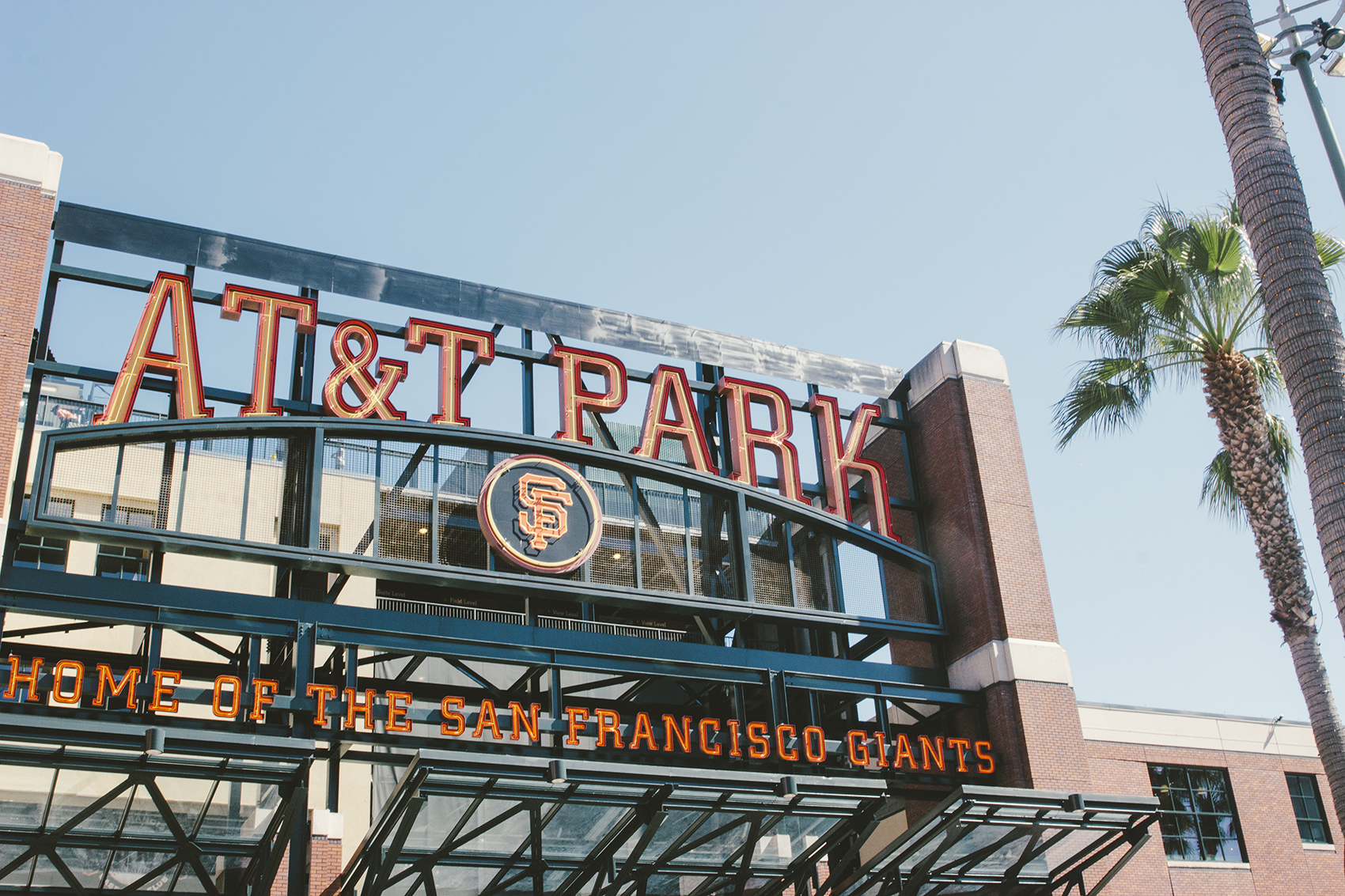 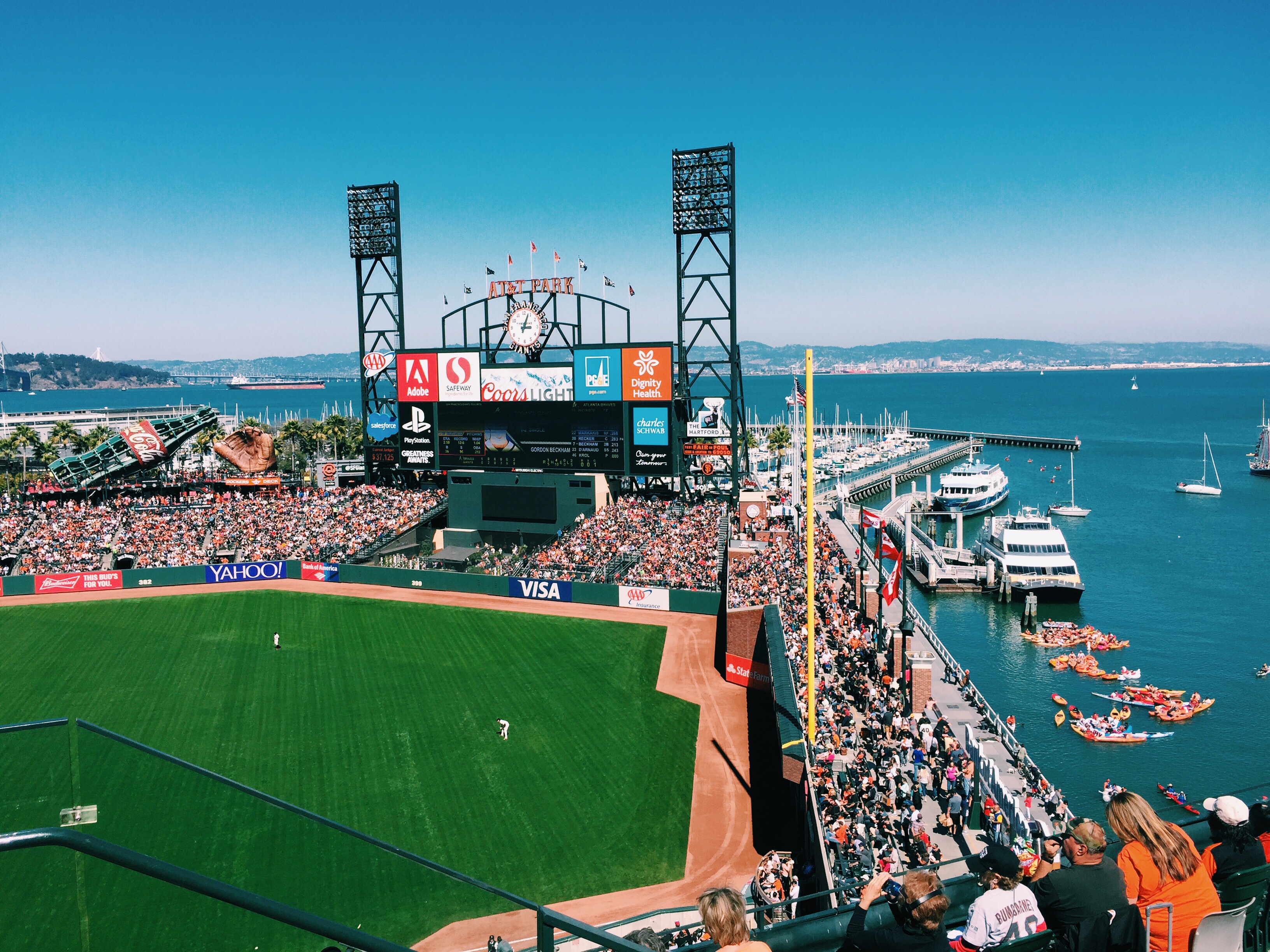 So my friend Ashley told me how AT&T Park was her favorite baseball stadium, and after experiencing the Atlanta Braves vs Giants game, I can now say I completely agree! It is the nicest, cleanest baseball park with the best view and best stadium food I’ve ever had. We literally ate our weight in food – nachos, hamburgers, hot dogs, ice cream and peanuts. I would feel guilty about it, but i’m averaging over 16,000 steps a day from all of the walking we’ve done, so…more food!!!

In all seriousness, I would go to this stadium weekly if I lived here… just to unwind! It’s an amazing place to sit back, stuff your face, feel the cool breeze and watch the kayakers roll in. I know i’ve only spent one day in this city, but I can guarantee that the game will be a highlight of the trip. 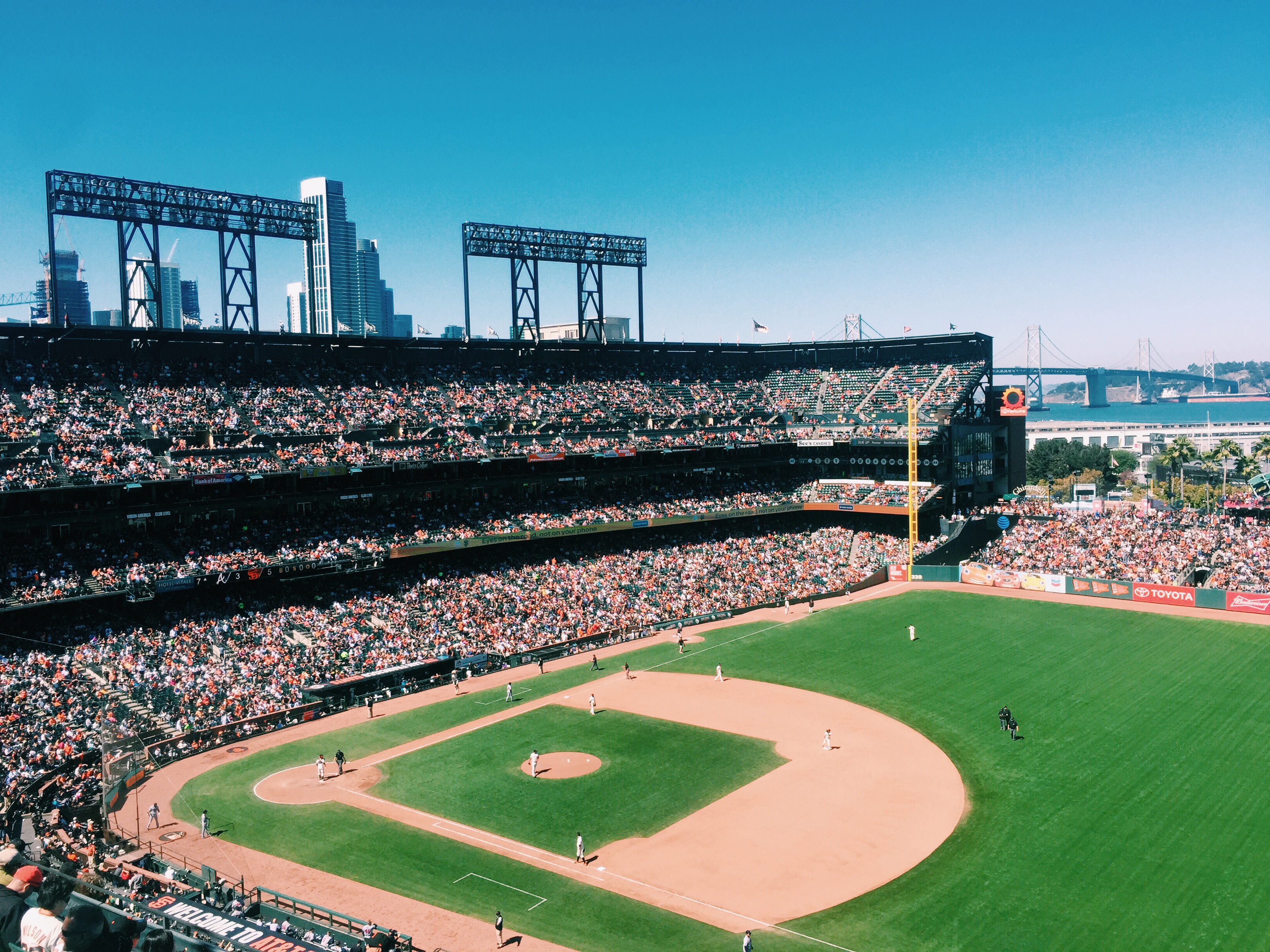 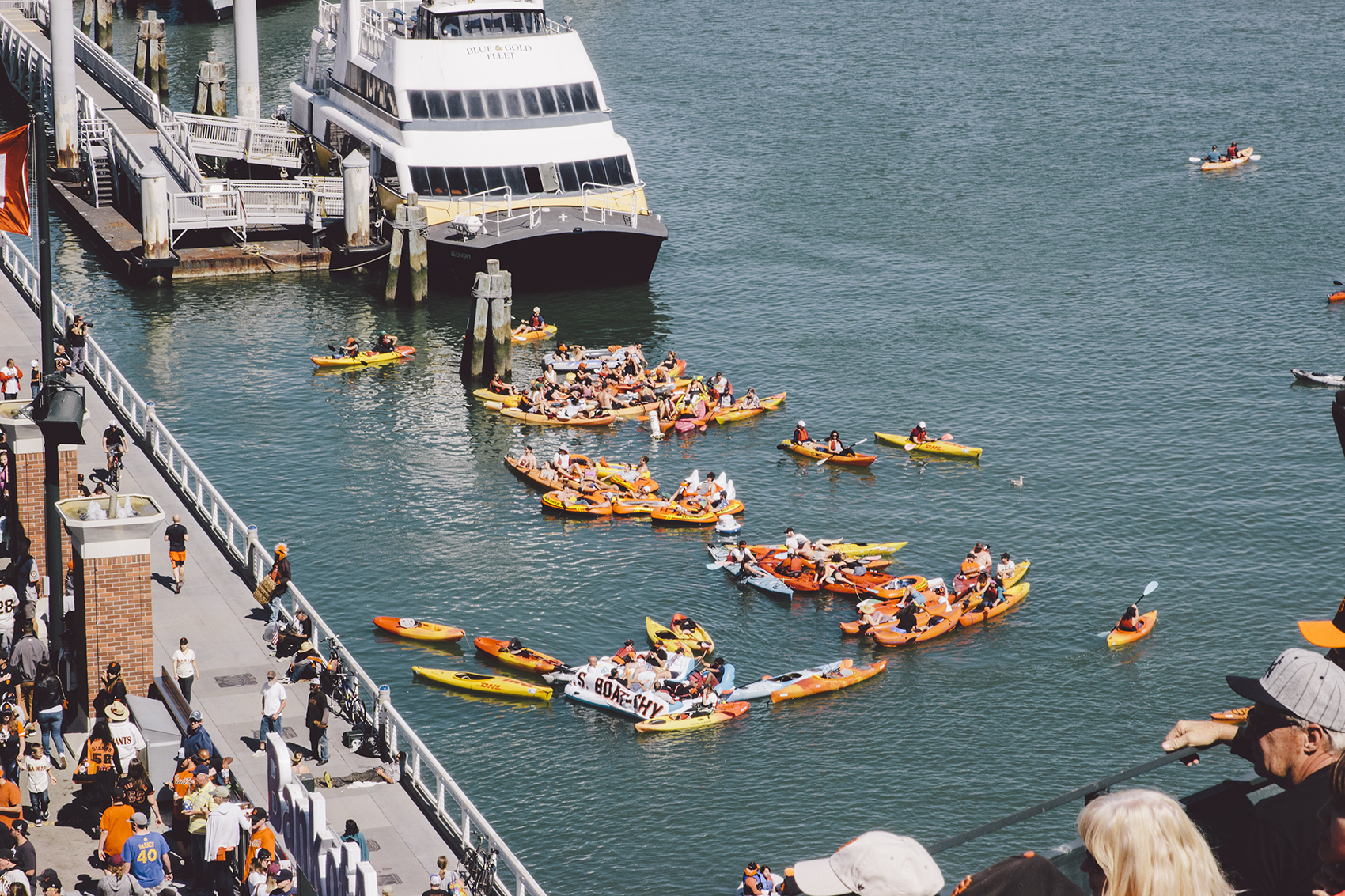 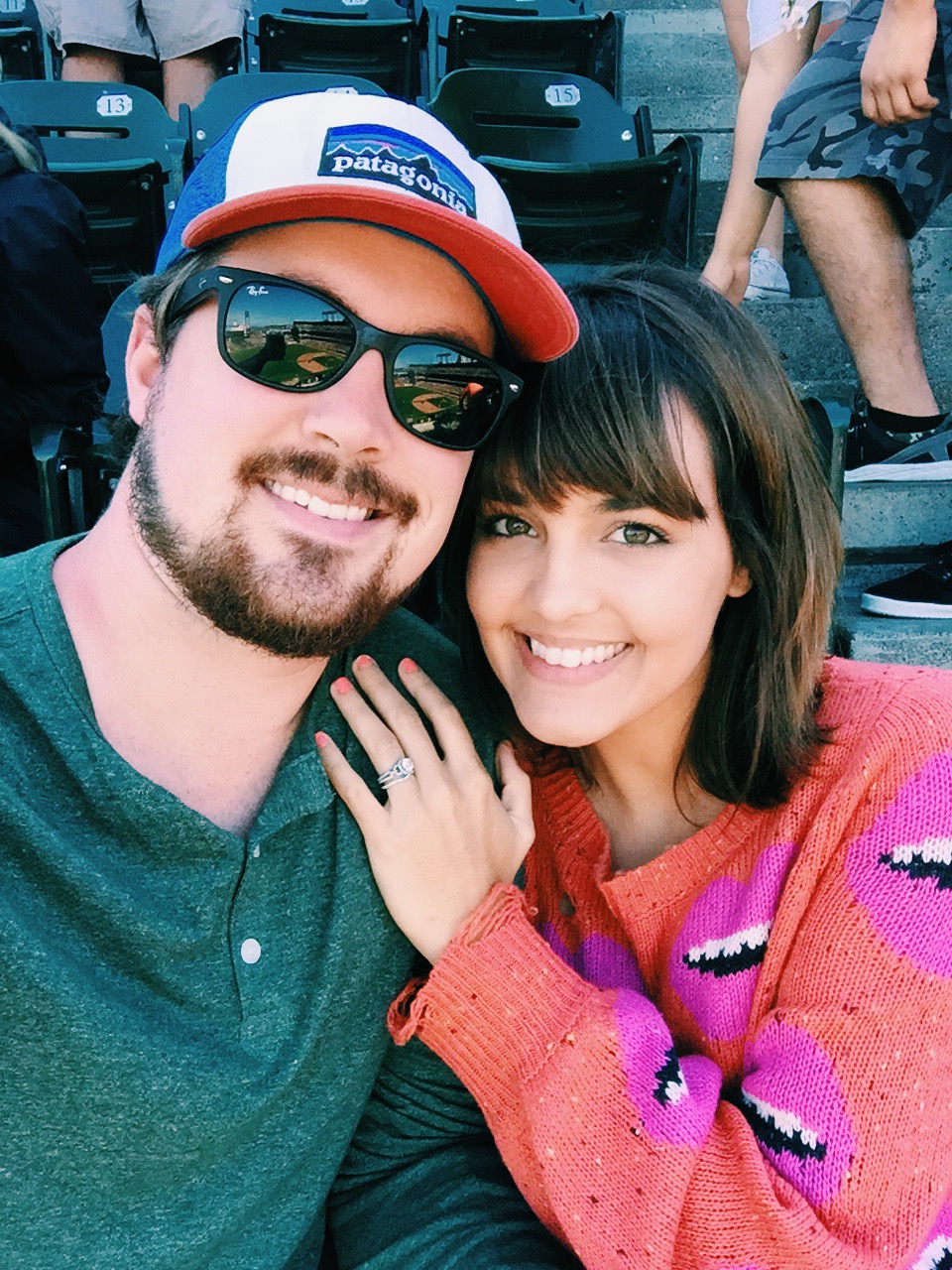 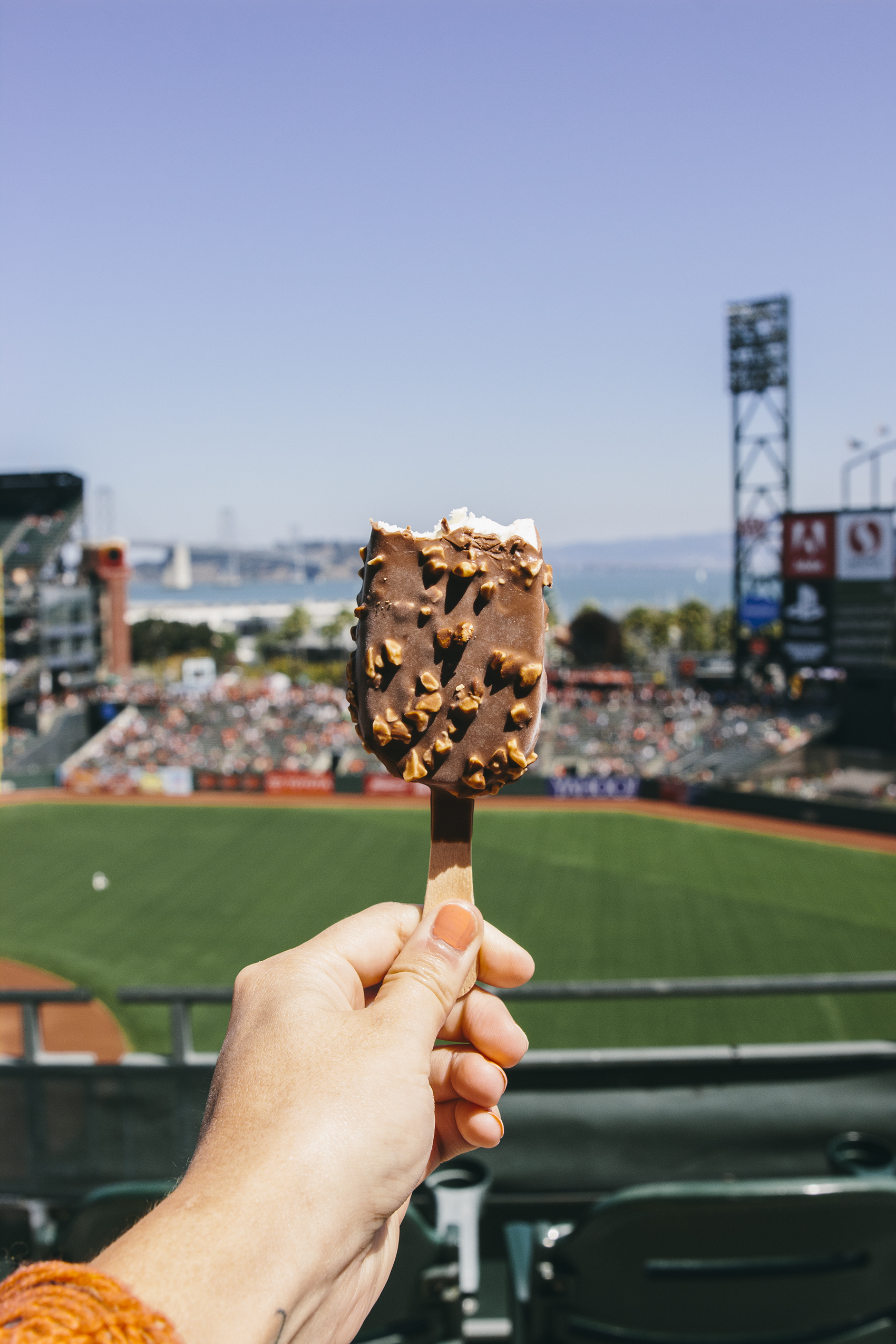 Do you know what I’ve learned about cities? You have to be really comfortable with the lack of personal space, and often times you’re crammed on top of people you don’t know. And even more than that, just because you’re on top of a stranger doesn’t mean it’s a time to be nice. The cable car was when I realized this. I tried to make nice with the man I was playing sardines with. After joking to him, Tyler mouthed to me, “No English” and I felt totally dumb. But, how hard is it to crack a smile or a nod? For the rest of the ride, he completely turned his back to me…and on a cable car bench. That takes talent! I have no idea what he thinks I said to him, but I truly believe that we were the only english speaking people on that cable car.

So, yeah. We finished the night riding the cable car to China Town and visiting surrounding neighborhoods (China town is so much bigger than I thought it would be!) and we wandered the streets for over an hour before we settled on Begoni Bistro. We walked by the restaurant with hungry stomachs and decided it was time to eat dinner. I got the Lychee Pork with a side of white rice (the sauce tastes like sweet and sour chicken!) and Tyler got the Firecracker Chicken. We both walked out very happy. Our night ended with calling an Uber and heading back to the hotel room. Side note: we have loved our Uber drivers in this city! So helpful, so passionate about their town and awesome with sharing local recommendations! Our driver, Halu, recommended we eat at this pizza place hole-in-the-wall that he swears he has yet to tell any locals about, so that just might be lunch for Day 2. 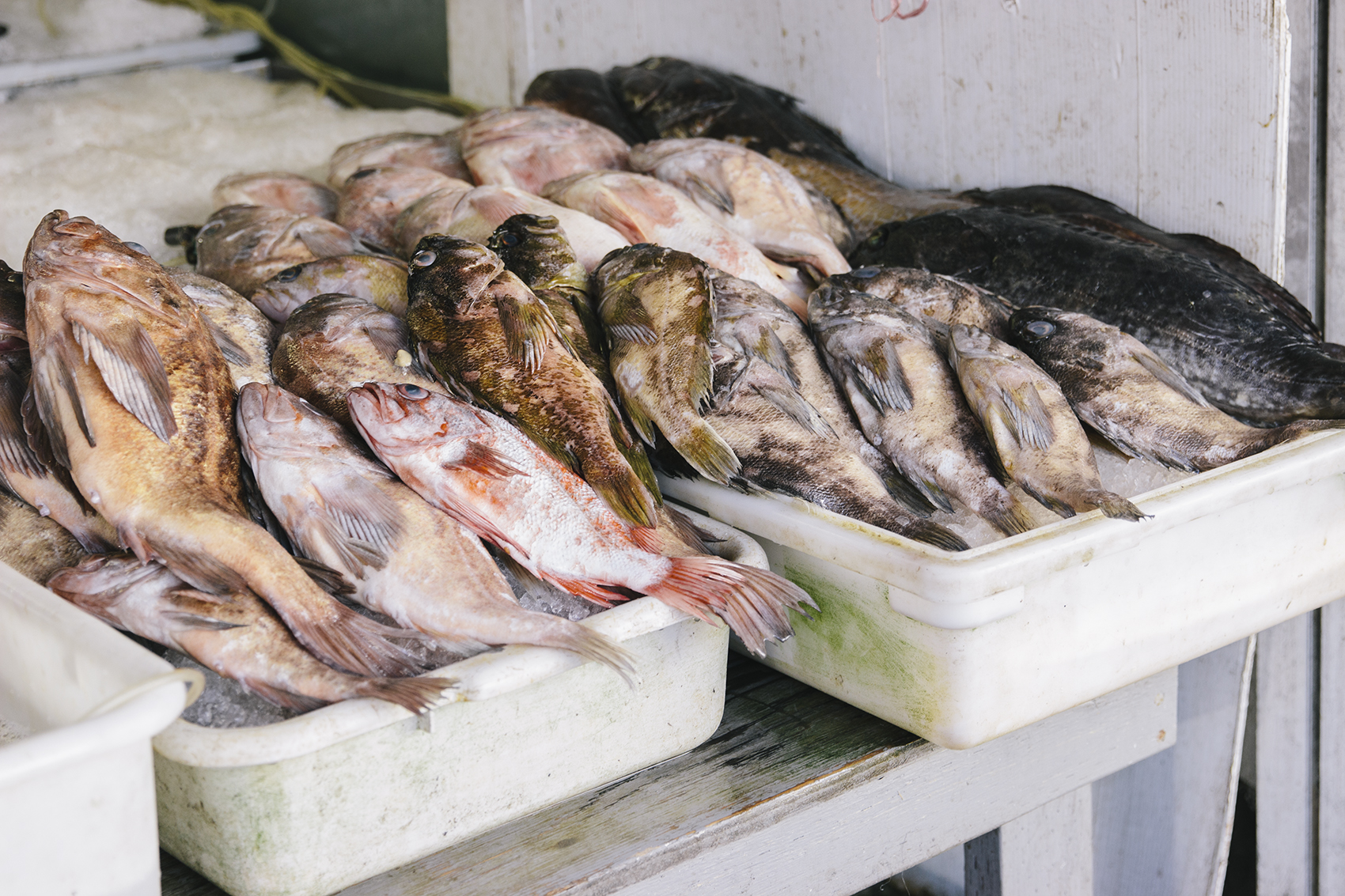 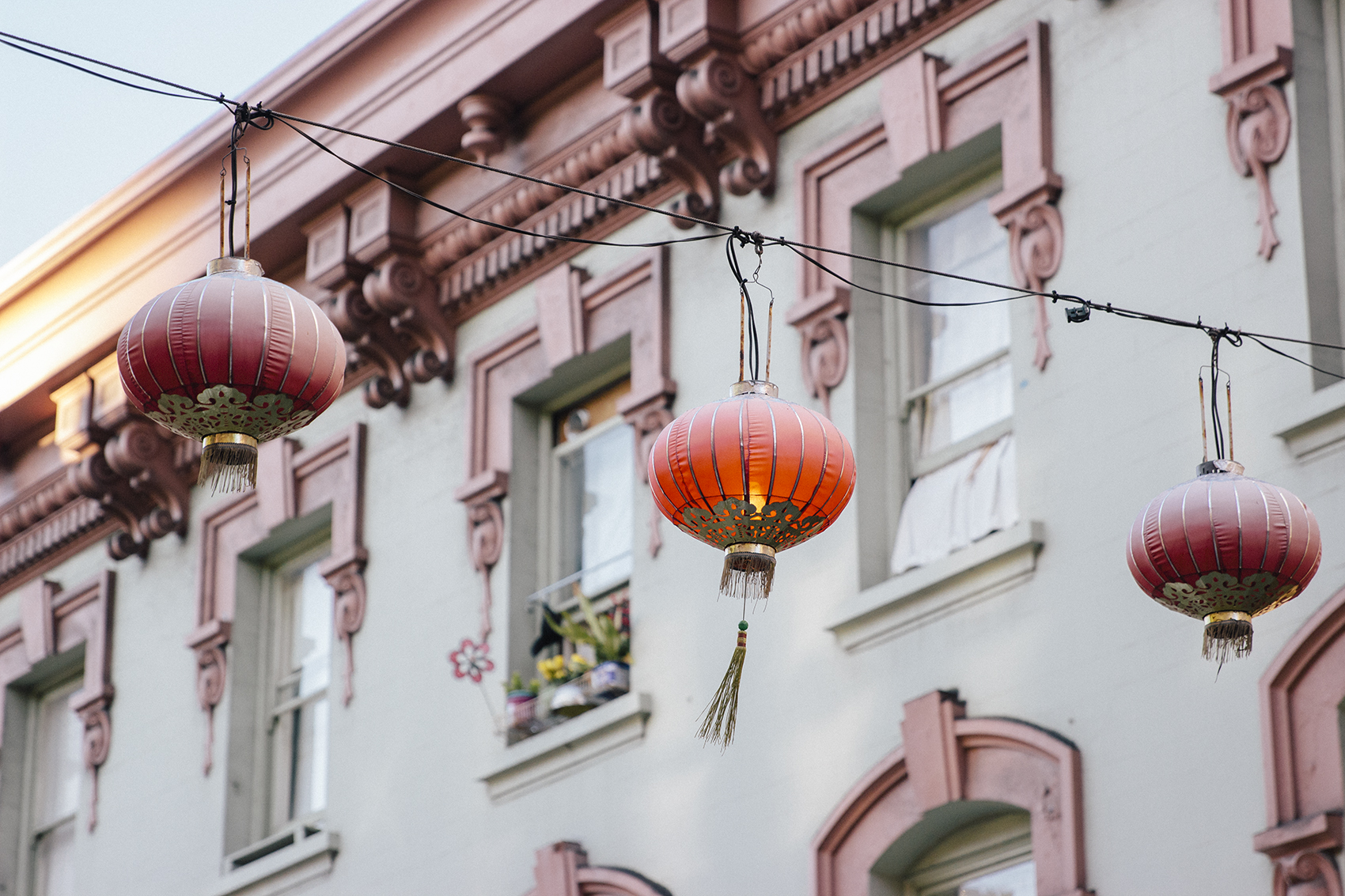 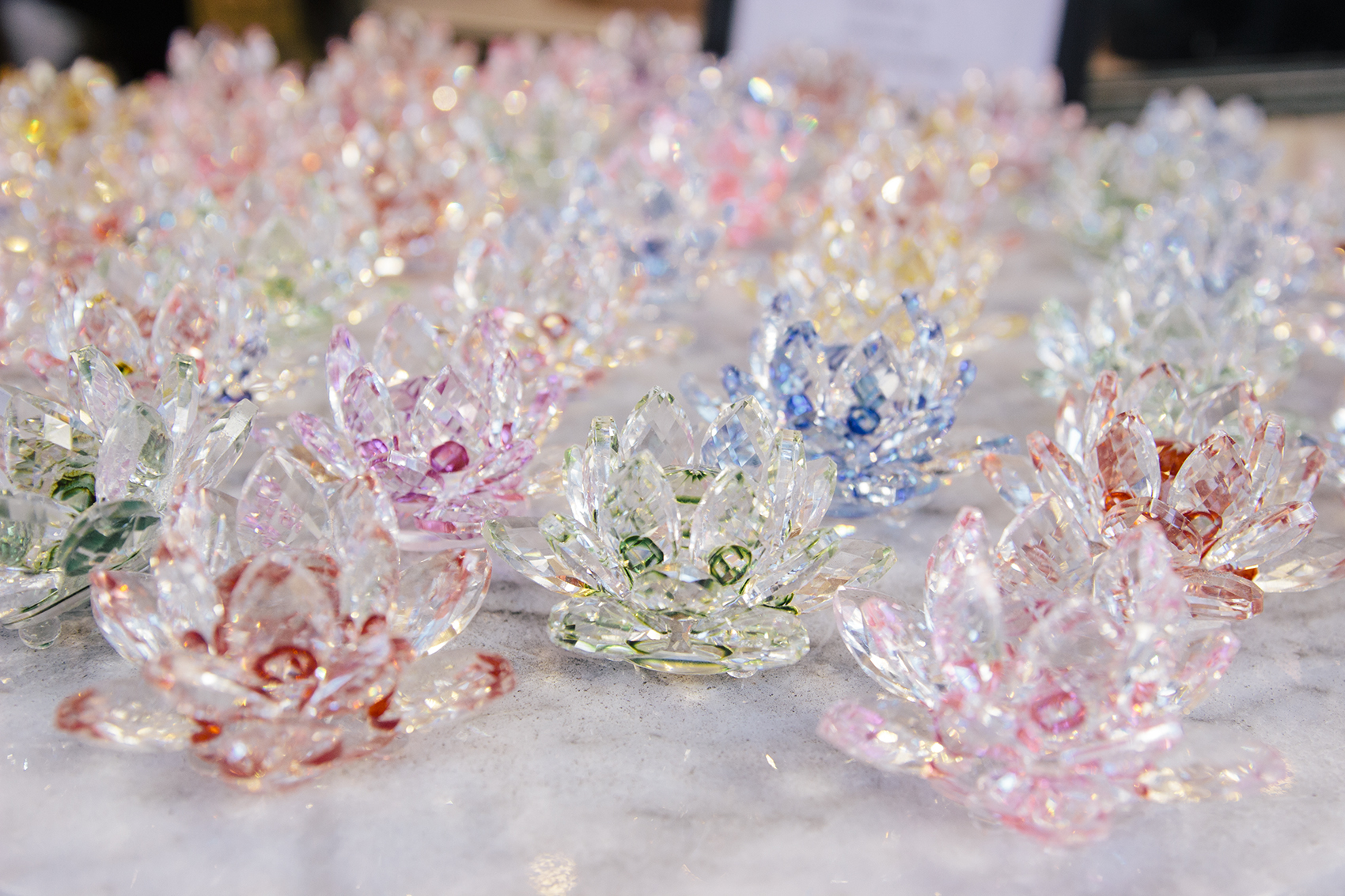 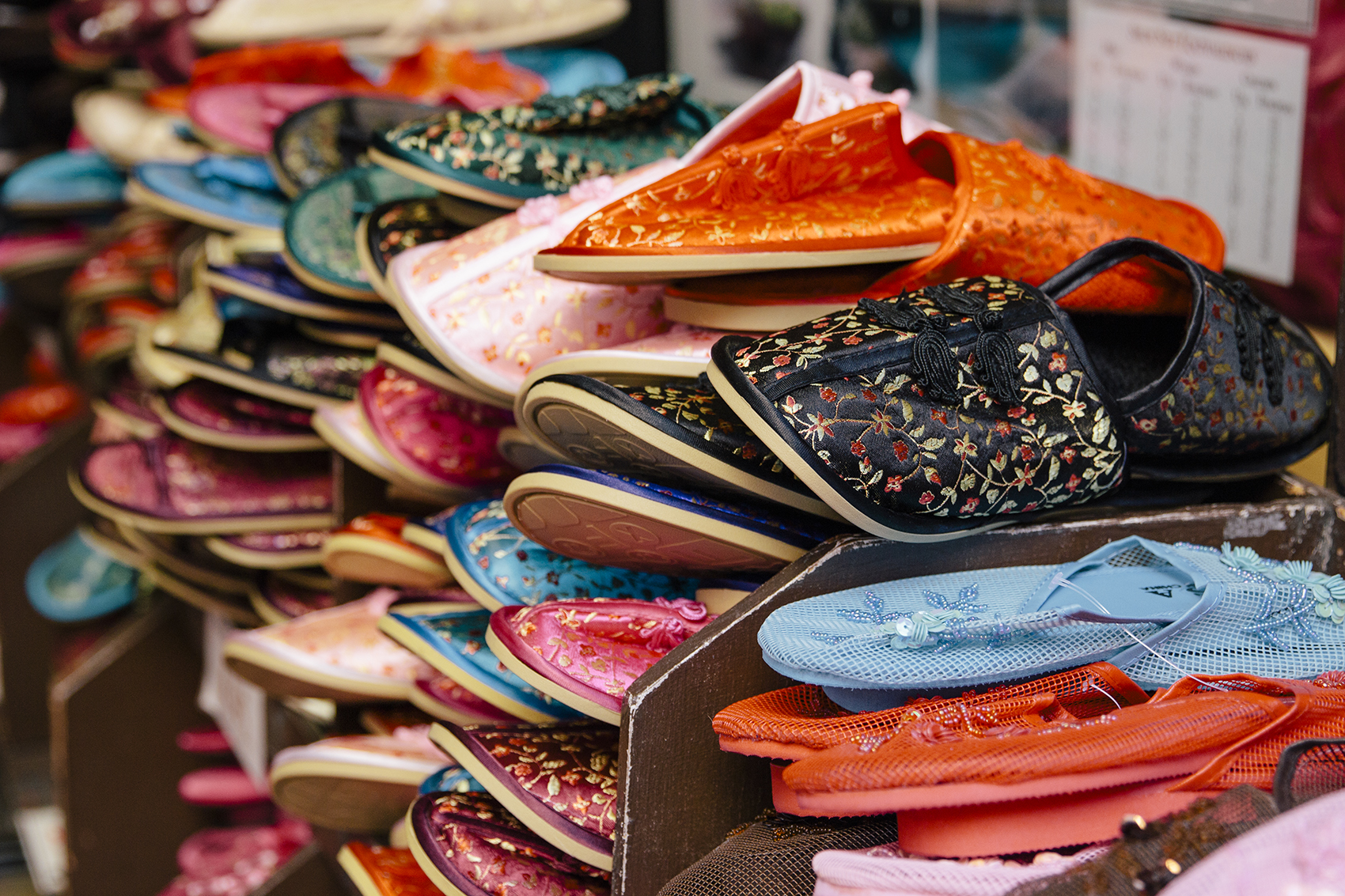 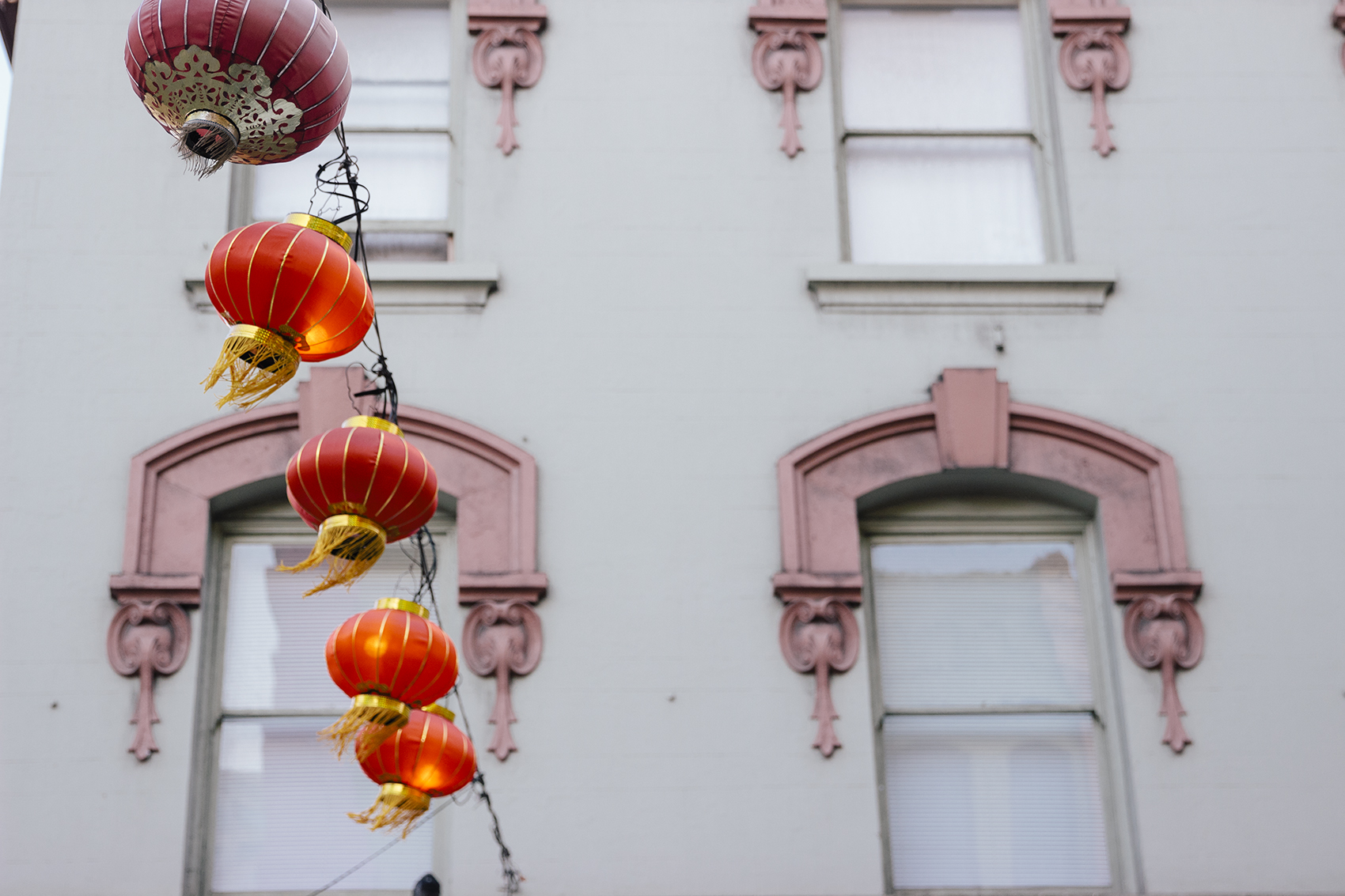 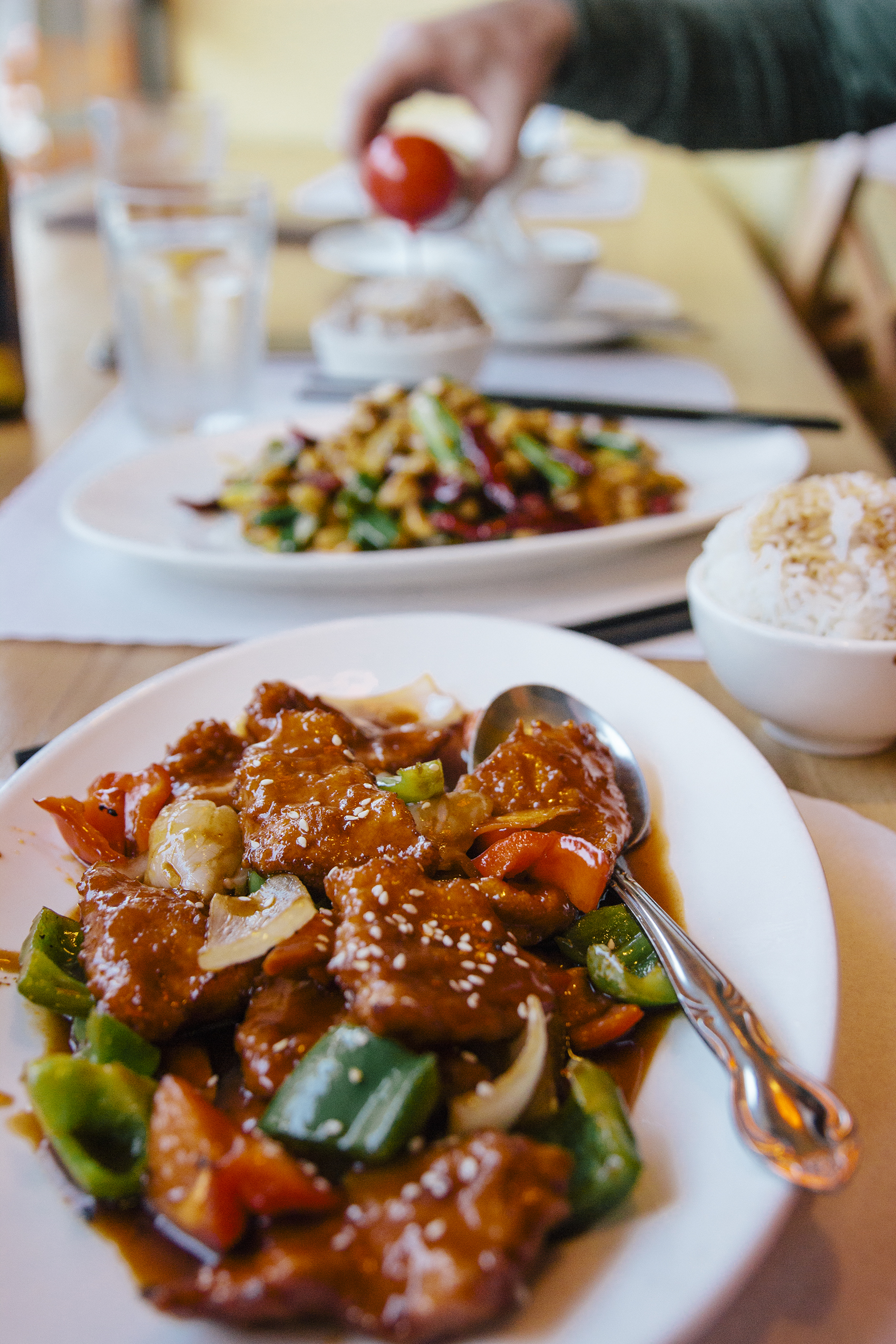 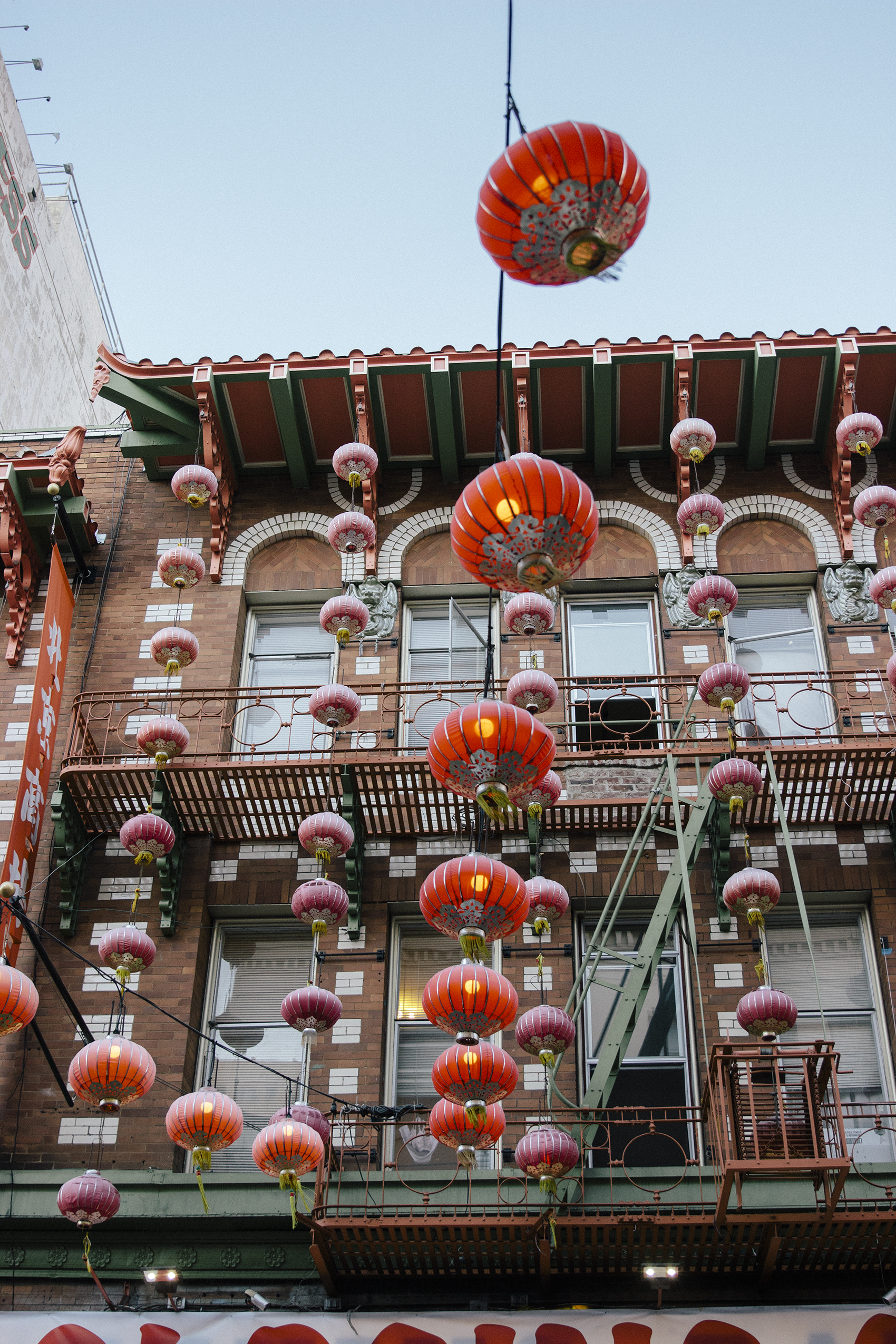 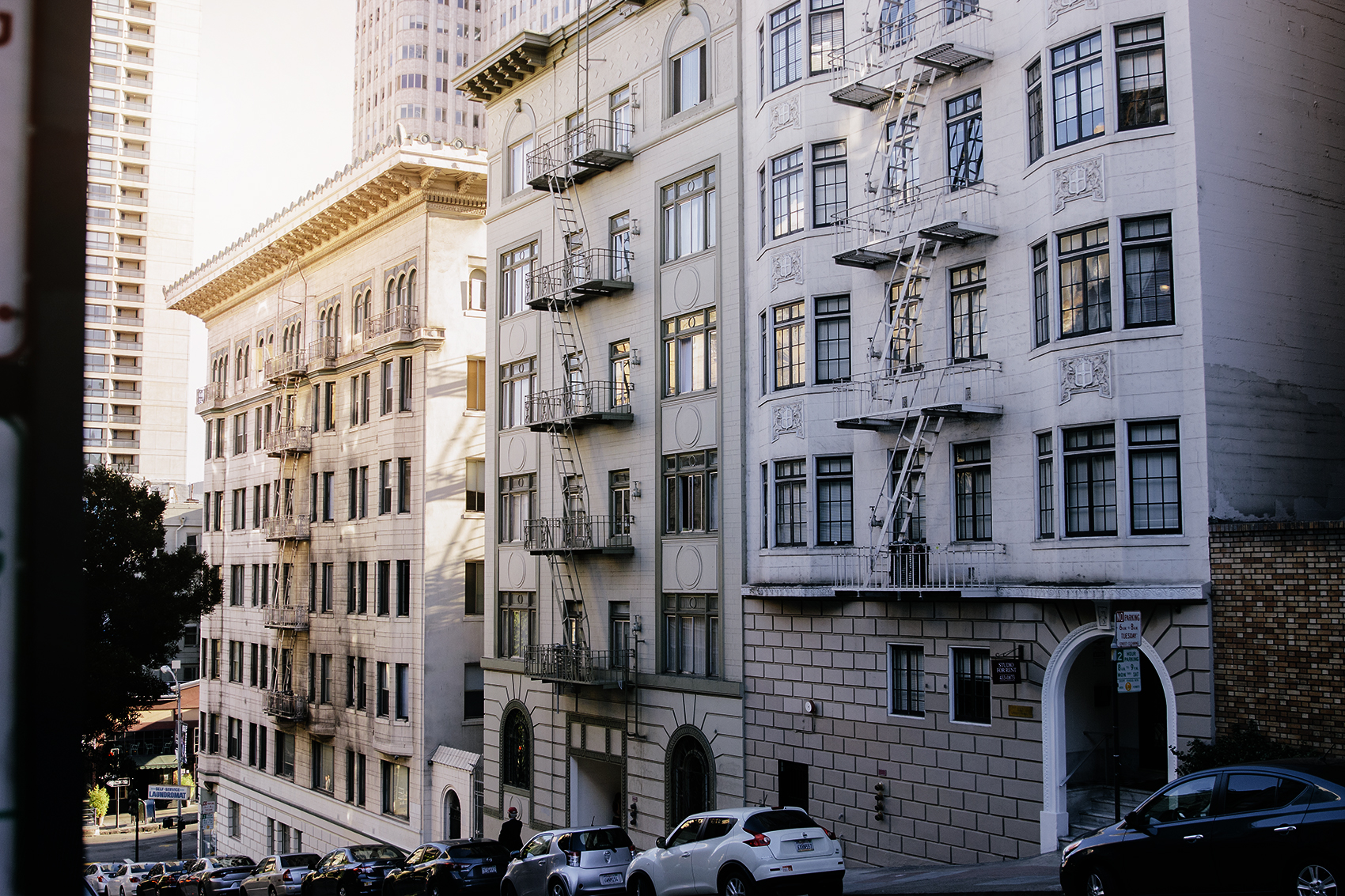 I plan to keep up with our budget and post it soon for any of you looking to find ways to save or splurge on a trip to San Francisco! Ask away if you have any questions!